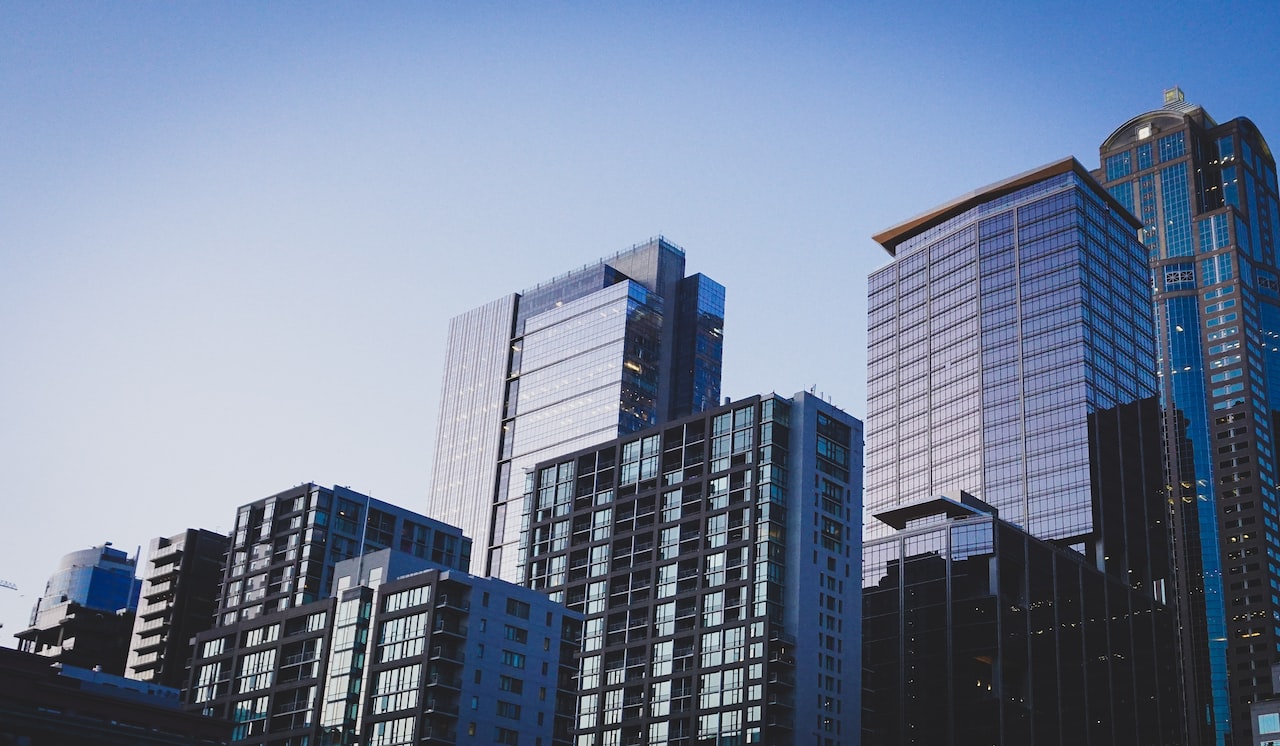 Like many urbanites, Omer and Mor Granit left their New York City home during the pandemic, giving up the lease on their Brooklyn apartment. In December 2020, they moved to a rental cabin in Evergreen, Colo., with their three daughters, Mr. Granit said, enjoying skiing and wildlife spotting. Still, eight months later, they were ready to come home.

“The lifestyle there is incredible,” said Mr. Granit of Colorado. “But our life is here.”

Moving back home wasn’t as easy as they had anticipated, however. Before they left, the family had been paying about $11,000 a month for a triplex in Carroll Gardens, said Mr. Granit, 45, co-founder of the co-working space Mixer. When they returned in August, they found that rents had jumped about 30% and they couldn’t find a comparable rental in any of their desired neighborhoods. They started looking at homes for sale, too, but still came up empty-handed. At first they stayed in a Brooklyn hotel while searching for a new home, Mr. Granit said, but have since moved into an Airbnb near the girls’ school.

“We couldn’t find anything when we came back,” Mr. Granit said. “It’s just unbelievable what’s going on in the market right now. We left in a Covid market and came back in this hyper-crazy Brooklyn market.”

It turns out you can’t go home again. At least, that is the case for many of the Americans who left their homes in major metropolitan areas during the pandemic, relocating to the countryside for more living space and access to nature. Now they are returning in droves as vaccines become more widespread, employers call their workers back to the office and schools reopen for in-person instruction. They are arriving to find bidding wars and skyrocketing prices in their former neighborhoods, where everyone now wants the same things: outdoor space, a home office, and move-in readiness.

Many large urban areas where rents cratered during the early months of the pandemic have now seen rents rebound to levels higher than they were before Covid, according to the Apartment List National Rent Report. In Seattle, for example, the median rent fell by 20.2% between March 2020 and January 2021, Apartment List found. The median rent in the city in October was 15.4% higher than October 2020 and 1% above its March 2020 level. In New York, the median rent has shot up 18.9% between October 2020 and October 2021. It is now 2.2% higher than it was just before Covid. In L.A., rents have increased 10.4% over the past year. Only a handful of large cities, such as San Francisco and Minneapolis, still have rents discounted from pre-pandemic levels, Apartment List found.

“Since the start of the year, vacancies have fallen very quickly,” said Igor Popov, chief economist at Apartment List. “The people that are coming back, they’re not finding a lot of available inventory.”

The sales market has shown similar patterns. In the second quarter of 2021, the number of home sales in Los Angeles more than doubled from the same period of last year, reaching the highest total tracked since 2004, Miller Samuel found, while the median sales price rose annually for the ninth consecutive quarter. In Manhattan, the third quarter saw 4,523 home sales, the highest number in more than 30 years, according to Miller Samuel.

At the onset of the pandemic, “people from L.A. were trying to get out of L.A.,” often heading to Malibu or out of state, said Angel Kou, a Beverly Hills-based real-estate agent at the Agency. Now many have come back, he said, along with people from Canada and the Northeast seeking a warmer climate. And due to Covid, many people who travel to L.A. for business now prefer to rent a house rather than stay in a hotel, especially if they are traveling with family, he said. As a result, desirable homes for rent in Beverly Hills are hard to come by. “They get snatched up pretty quickly,” he said. “You have to move fast.” Due to increased demand, he said, rents there have increased between 5% and 10%.

In New York, “the market has come a very long way in a year,” said real-estate agent Tal Alexander. In particular, rentals in desirable doorman buildings are scarce, pushing some would-be renters to buy instead. “We haven’t seen a rental market like this in who knows how long,” he said.

Sam Moritz, a real-estate agent at EXR in Brooklyn, said his clients—many returning New Yorkers who moved away during the pandemic—complain of a “frenzy” in the rental market. “A lot of people realized, ‘It was cool, I tried this, but I was living in New York for a reason,’ ” he said.

Mr. Moritz, 31, speaks from experience. With the New York rental market moribund during Covid, he gave up his Bushwick apartment in September 2020 and relocated to Salt Lake City, where he bought a car, rented an apartment with a view of the mountains, and started working in real estate.

“Things were going really well,” he recalled. “I had built a whole life for myself.” But he tried skiing with a friend and hated it. And it bothered him how quiet the city was. “It’s a very small, sleepy city,” he said. “I was used to the excitement of New York.”

After four months, he decided the experiment was over. “One day I was like, ‘I don’t want this. I want to get back as quickly as possible.’ ” He packed his bags, sublet his apartment on Craigslist and started driving east. After hitting a snowstorm midway through the trip, he sold the car and boarded a plane for New York City. “I was like, ‘get me out of this adventure, get me back to Bushwick,’ ” he said. He lost money on the car sale, he said, but felt it was worth it to get home as quickly as possible.

Thanks to Covid, nearly all those who are returning have similar priorities, agents said: They want access to the outdoors and spaces large enough to work from home. That means competition is fierce to rent or buy properties that have those attributes, and home seekers are willing to pay up for them.

By: Candace Taylor  I  The Wall Street Journal  I  November 2021