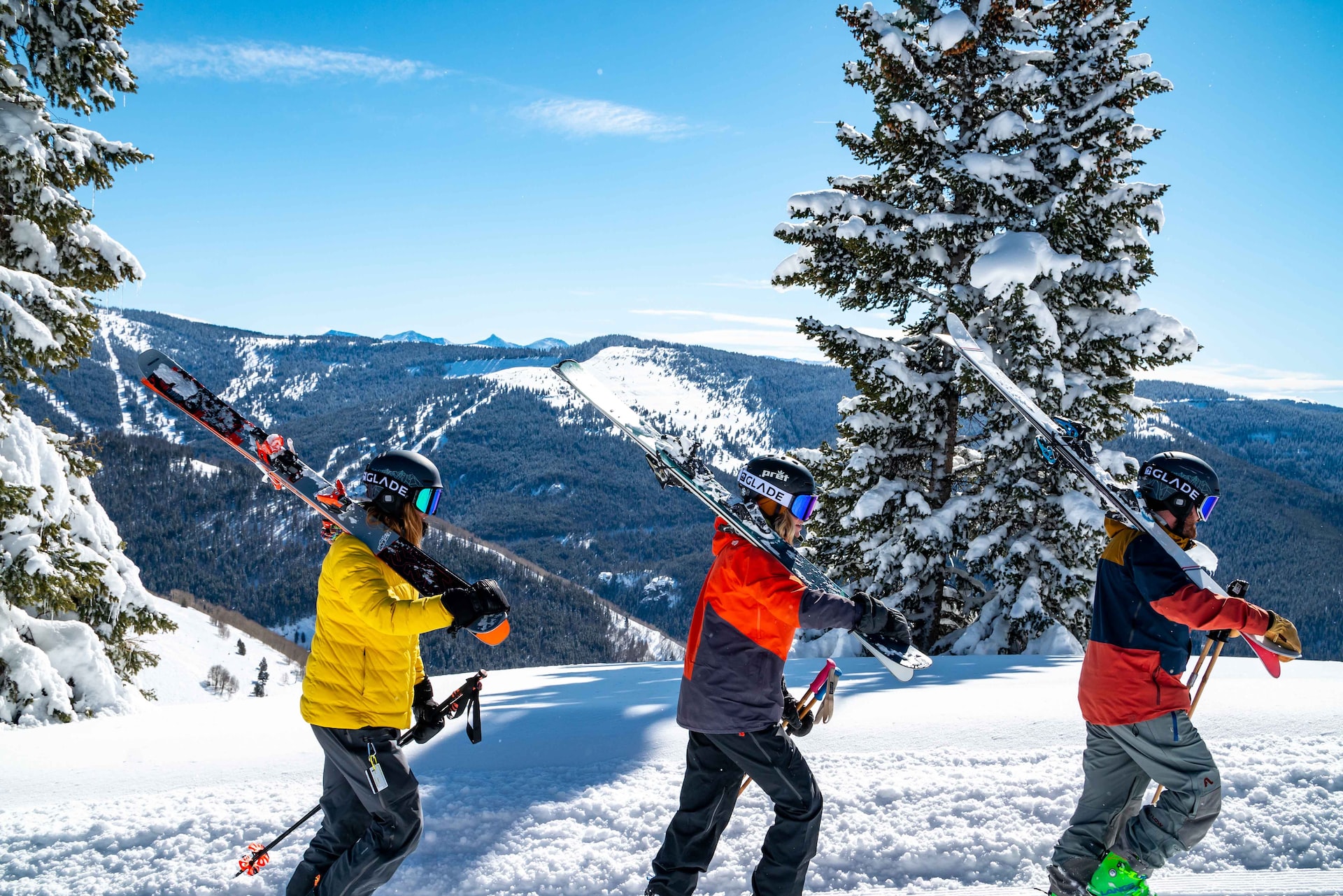 Over a foot of snow up high this week left skiers and snowboarders itching for winter to come faster.

All that, and the kids in the Aspen and Roaring Fork school districts got the day off Thursday.

According to OpenSnow, in the past five days, Aspen Highlands received 19 inches of snow, Aspen Mountain received 17 inches and Buttermilk received 10. Snowmass led the way with 22 inches of snowfall over that span.

“While the two storms from Tuesday afternoon through Thursday were not super strong storms, they had the exact right combination of moisture and temperature and storm energy and wind direction to deliver 10-20 inches of snow to mountains just on either side of the western zone of I-70,” wrote OpenSnow founding meteorologist Joel Gratz.

Although opening day for Aspen Snowmass is not until Nov. 24, Gratz said there will be decent snowmaking conditions until the next storm Nov. 3-4. Typically, Skico begins snowmaking operations on Nov. 1, meaning conditions should be optimal for them to start right on schedule. That was a bit of a question as Indian Summer lingered this fall.

Arapahoe Basin and Loveland are the only resorts currently open. However, Keystone announced they are opening Oct. 28.

Going into the weekend, Gratz predicts dry weather with temperatures slightly above freezing during the day. The next storm is forecast to hit Nov. 3 and continue through Nov. 4. According to Gratz, the average of three long-term models shows the center of the storminess will be along the west coast Nov. 6-10.

“This generally means that the mountains along the West Coast will have the best chance for snowfall. However, these West Coast storms should eventually track to the east and move near or over Colorado, so we will likely have at least some chances for additional snowfall as we head into the middle of November,” Gratz wrote.

A long-term forecast from the National Weather Service Grand Junction office predicted moisture will remain low Saturday through Monday. Models diverge on Wednesday, but precipitation remains in the forecast.

“At any rate, increased chances for precipitation are certainly in the forecast for next week. The only questions keeping chances from going higher are current disagreements in the when and where,” the Weather Service said.

The storms brought about most things that typically come with snowfall: road closures, accidents and no school.

As of Oct. 24, Independence Pass is closed due to snow, the sure sign that winter is coming.