Pending home sales fell 10% in September, much worse than expected 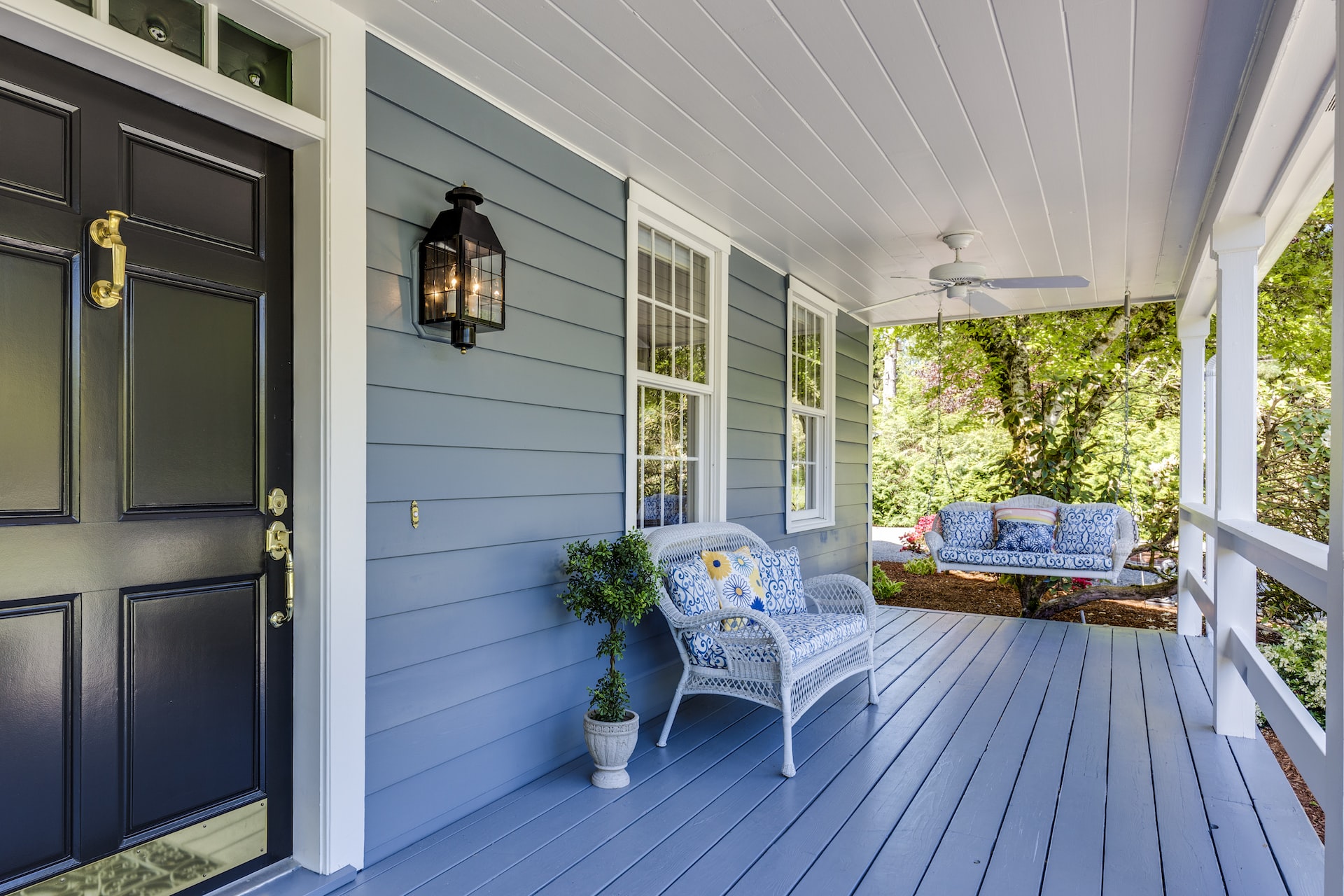 Pending home sales, a measure of signed contracts on existing homes, dropped a much worse-than-expected 10.2% in September from August, according to the National Association of Realtors.

Economists had predicted a 4% decline. Sales were down 31% year over year.

This marks the lowest level on the pending sales index since June 2010, excluding April 2020, when the Covid pandemic was in its early days.

Realtors point squarely to sharply higher mortgage rates, which had sat at record lows for the first two years of the pandemic. The average rate on the popular 30-year fixed mortgage was right around 3% at the start of this year, but then rose swiftly, crossing 6% in June, according to Mortgage News Daily. It pulled back a bit in July and August, but then began rising again, crossing 7% in September, when these contracts were signed.

“Persistent inflation has proven quite harmful to the housing market,” said NAR Chief Economist Lawrence Yun. “The Federal Reserve has had to drastically raise interest rates to quell inflation, which has resulted in far fewer buyers and even fewer sellers.”

Mortgage demand and new listings are dropping, too, because homeowners are unwilling to give up their record-low interest rates to trade up to a much higher one. For potential buyers, the increase in rates means the monthly payment on a median-priced home, with a 20% down payment, is now close to $1,000 higher than it was in January.

“With wages falling behind on account of inflation, and rates rising, buyers’ purchasing power has been reduced by over $100,000,” said George Ratiu, senior economist at Realtor.com.

“As we look to the remainder of the year, we can expect interest rates to continue their upward trajectory. The Federal Reserve’s monetary tightening has not yet made a dent in inflation, which means that the bank is expected to hike its policy rate further,” he added.

While red-hot home prices are starting to cool and even drop in some local markets, the decline is not enough to make up for the increase in interest rates. Home prices are up more than 40% since the start of the pandemic, fueled largely by those rock-bottom interest rates early on.

Regionally, pending home sales dropped 16.2% month to month in the Northeast and were down 30.1% year over year. In the Midwest, sales were down 8.8% for the month and 26.7% from one year ago.