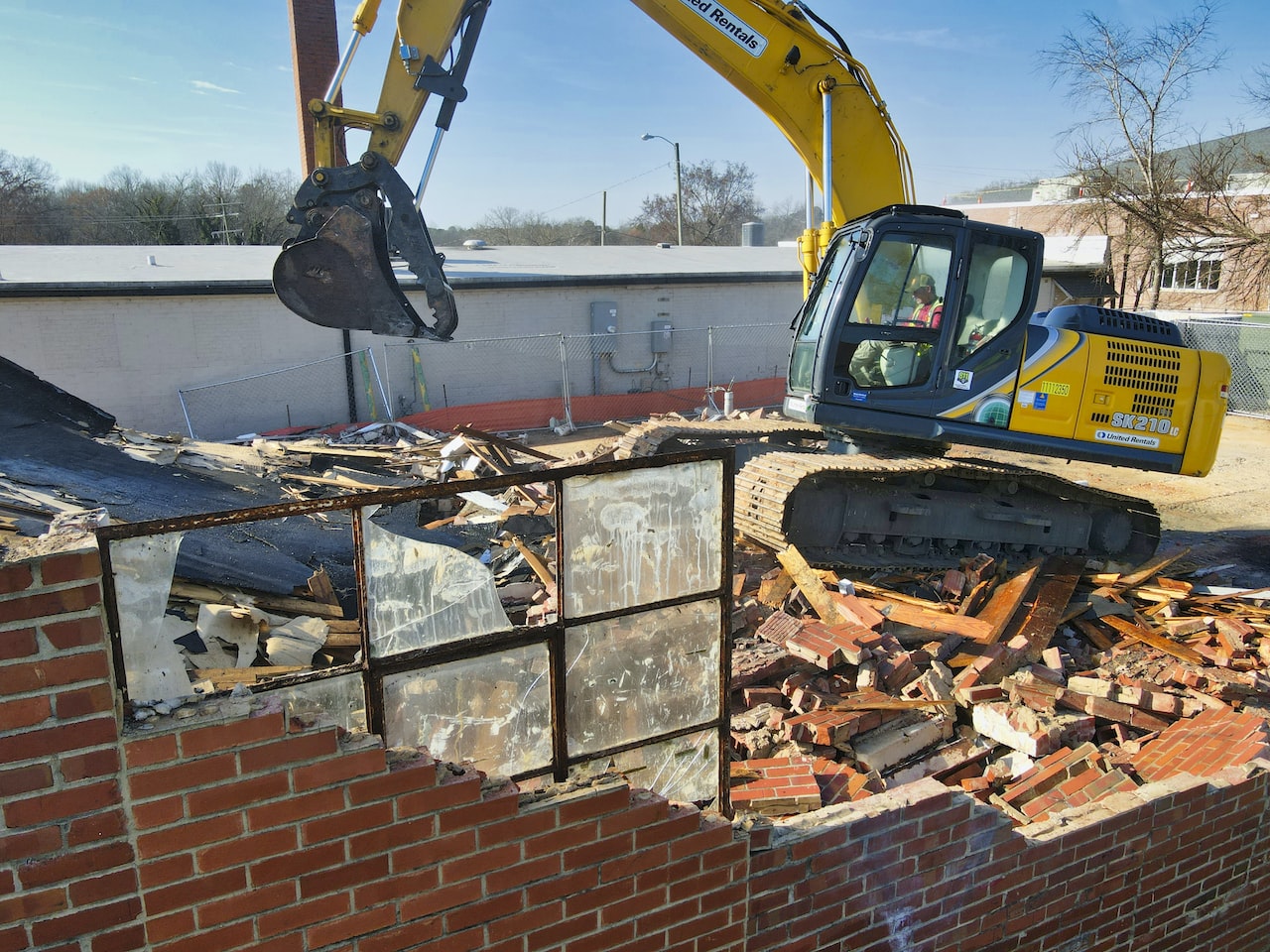 In the minutes before and after 8:30 a.m. Aug. 8, the derby to score one of six demolition allotments available through the city of Aspen was on.

There were 13 applicants jockeying for the coveted allotments, and associated with the applications were more than 400 emails that came to the attention of the city’s Community Development Department, according to department head Phillip Supino and senior planner Garrett Larimer.

The applications were accepted on a first-come, first-served basis; they also had to be complete to be considered. The sheer volume of emails, however, dragged out the review process, officials said. Late last week the city let the successful applicants know they could tear down their properties for redevelopment.

“It was a challenge for us,” Supino said, “sorting through (more than 400) emails for 13 applications for a six allotments was a real obstacle to us meeting our own goal that we set for ourselves to be quick and responsive”

The applications came in between 8:25 a.m. and 8:44 a.m., according to Larimer. City staffers only considered applications time-stamped 8:30 a.m. or afterward.

“There was a lot of redundancy in the content of the emails,” said Larimer. “It was the same body of the emails sent different times from different addresses.”

The number of applications wasn’t the issue, Supino said.

“I don’t think 13 applications is a rush,” Supino said. “(More than 400) emails is a rush. But 13 applications for six allotments is totally within the range of possibilities that we had identified when we were setting this process up. We didn’t receive a rush of applications; we received a volume of emails that created an administrative obstruction for us.”

The limit on demolition permits issued annually is part of Aspen City Council’s response to its eight-month ban on residential development in Aspen that ended Aug. 8. City Council members said the moratorium was enacted to rein in the pace of residential redevelopment. Part of their way to calm down the activity, they reasoned, was to limit the number of annual demolition permits — there were 21 like permits issued in 2021, according to the city.

“It was very important for our department to be quick and responsive to the applicants for those demolition allotments,” said Supino, “because we recognize the moratorium introduced a delay for a lot of property owners who might want to do something with their property, and in recognition of that it was important for us to be quick and responsive once we took those applications in.”

The city will accept applications for demolition allotments for 2023 at the beginning of the new year.

“We’re going to do this again on Jan. 1 for 2023, which is not very long from now,” Supino said, “and the process we ran to do this is commensurate with what council desired and expected, and followed the letter of the law in the land-use code. In any system where supply doesn’t meet demand, the people who don’t get an allotment this round may be disappointed, but council’s desire was to place a governor on the pace and scale of residential redevelopment in town, and when you look at the numbers — 13 applications, six allotments — they’ve done that. And so we’re measuring this by standard as a success in spite of the obstacles put in place the way some of the applicants engaged the process.”