In the Aspen Area, Avalanche Risk is at a “Considerable” Level 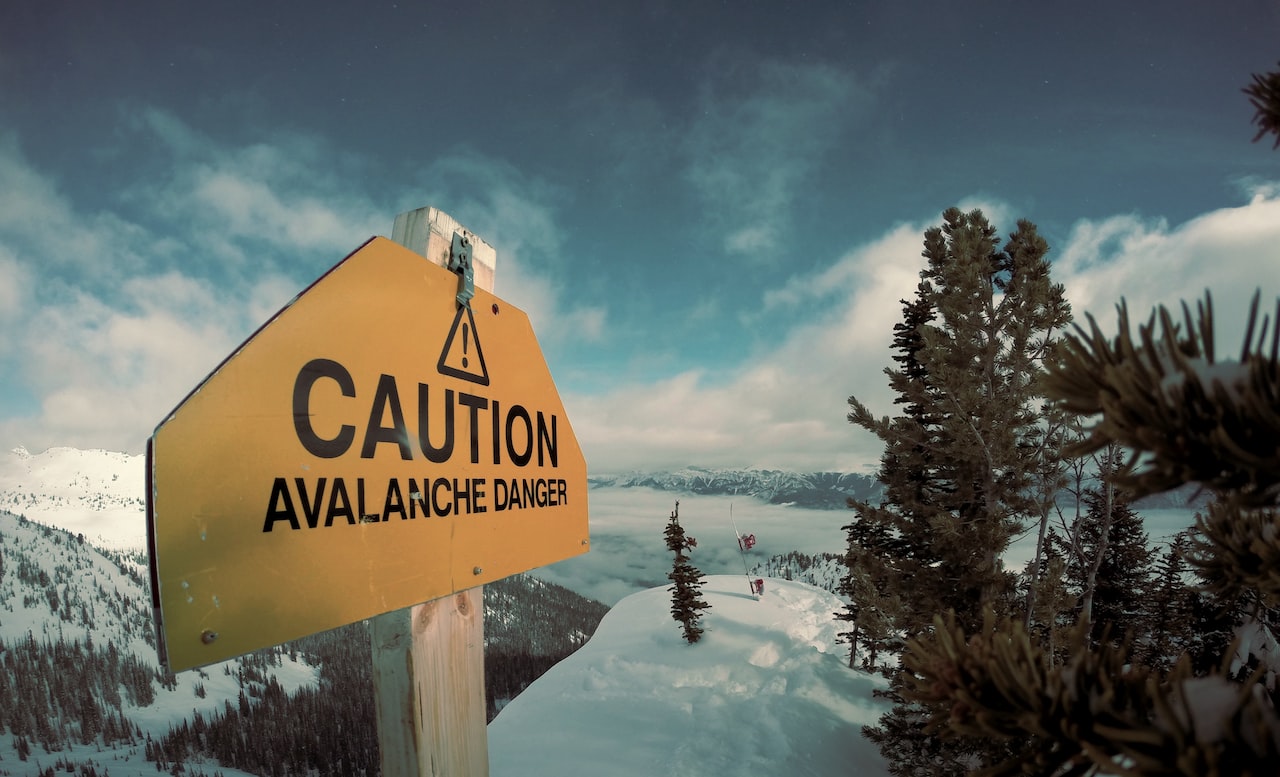 Colorado is known for having the most avalanches in the country, and Aspen has seen its fair share of them over the years, even in recent days.

The Aspen area experienced 47 avalanches large enough to bury or kill someone in the last month, according to Brian Lazar of the Colorado Avalanche Information Center (CAIC); he is the center’s deputy director and central mountains lead forecaster.

The Aspen area currently is at a Level 3, which means considerable avalanche risk for above, at, and below treelines.

In the past three years, however, Mountain Rescue Aspen (MRA) has conducted seven avalanche rescues, MRA’s Greg Shaffran said. He added that many of the skier-triggered avalanches occur just outside the ski-area boundary, making those rescues slightly easier for MRA and ski patrol.

Ski patrol mitigates avalanches inside of the ski-area boundaries, but, in the backcountry, it is up to the skier to understand the risk of avalanches and travel prepared. Ski patrol and MRA work together in rescue situations to determine the best course of action. Although ski patrol may be the closest to the avalanche, they have no obligation to travel outside of ski boundaries for rescue missions.

“It’s always going to be that rescuer safety is the most important part,” Shaffran said.

If conditions are bad and risk is high, ski patrol will sometimes wait for MRA to do the rescue. Oftentimes, he said ski patrollers are the first ones on the scene because of their proximity to where the majority of avalanches take place.

“I don’t think rescue skills are something that you want to be doing for your first time if you’re in the unfortunate situation where you need to use them,” he said.

MRA is working to install a new easy-access beacon park for people to practice using their receivers and rescue skills.

The way avalanche cycles develop is dependent on how snowpack structure develops throughout the winter season, Lazar said. This season has seen a lot of breaks in the snowfall, which allows weak layers in the snowpack to develop during the dry, cold periods.

“When we get stronger layers of snow over those weak layers, we have a structure that’s conducive to producing avalanches,” he said.

Avalanche risk started early in the year, which is not something CAIC always sees. Typically, there is not enough snowpack in December to trigger avalanches large enough to bury or kill someone.

Aspen has seen many Level 3 and level 4 conditions so far this season; however, weak layers are getting a chance to adjust and stabilize from storms over the holidays.

“We’re likely to probably see some periods of moderate danger or Level 2 here within the next week, as we get a lull in this snowfall,” Lazar said.

Those interested in backcountry adventure can visit avalanche.state.co.us for up-to-date avalanche forecasts and discussions.

“If you read the forecast, you can then develop trip plans or outings that are appropriate for the conditions and avoid those most dangerous slopes,” Lazar said.

By: Audrey Ryan I The Aspen Times I January 2023