How to Buy a Vacant Lot 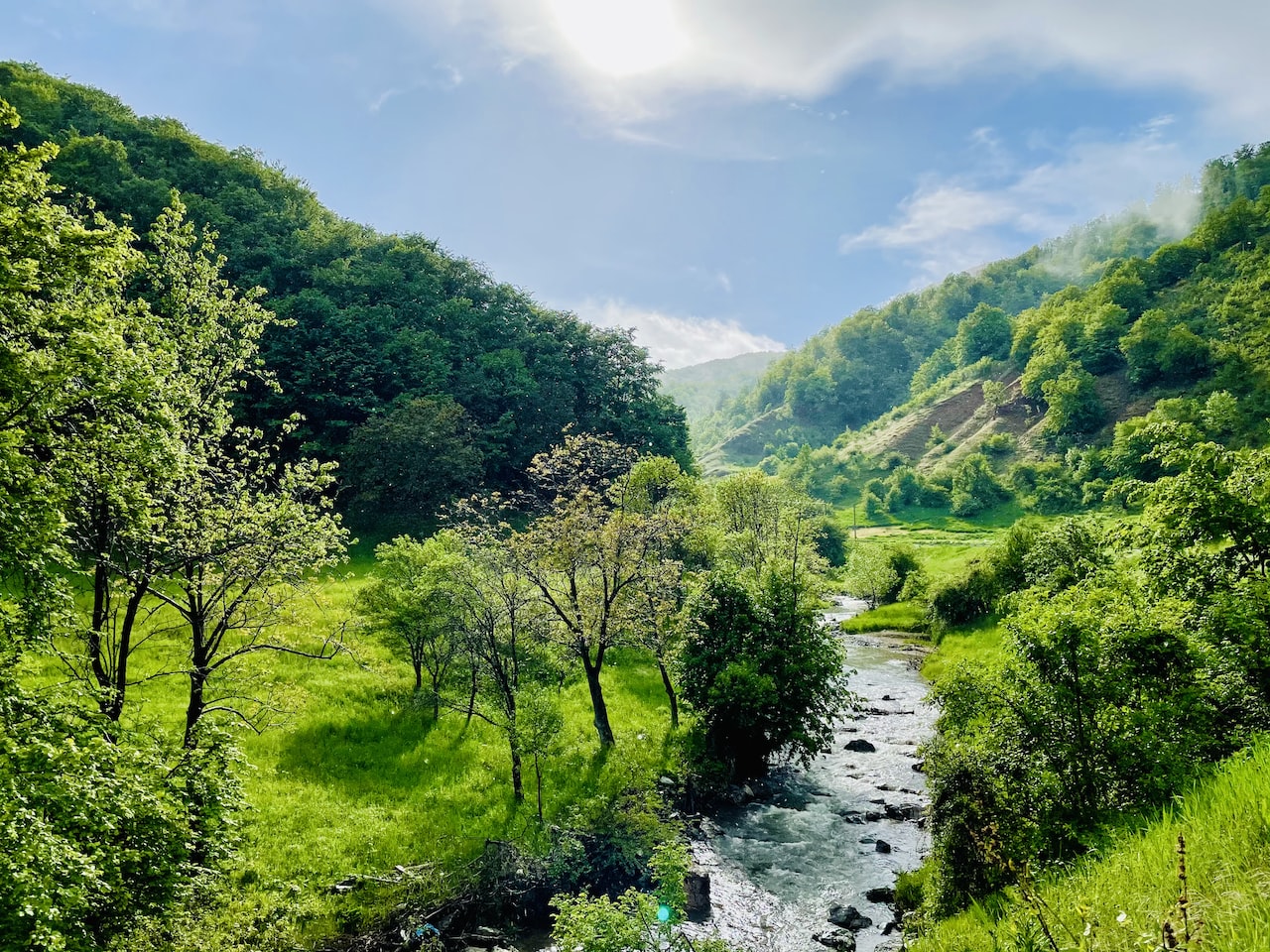 To Vicky and Mickey Popat, it seemed as if everyone in Orlando, Fla., wanted to buy a house last spring. “The market here was so skimpy that any time a decent property got listed, it would receive multiple offers right away and get snatched up,” said Ms. Popat, 39.

Much has been written about the extremely tight sales market for existing homes across the country, but there is a relatively unheralded segment of the market that has been experiencing a boom during the pandemic, and that is the market for vacant lots.

Nationwide, the sales of vacant lots decreased between 2018 and 2019, but then turned around in the last two years, rising significantly last year, according to Realtor.com, a real estate listings site. Between January and October of 2021, 79,289 vacant lots were sold in the 100 largest U.S. metro areas, a 32.4 percent increase from the same time period in 2020. Realtor.com attributes the jump to the tight for-sale market. In that same time period, existing home sales increased by 13.4 percent.

Frustrated with the lack of homes for sale, the Popats, who have two children, decided to look for a piece of land where they could build their nine-bedroom dream home with lots of space for offices and guest rooms. After several months of searching, the couple bought a one-and-a-half-acre lot on a cul-de-sac in July, paying the full list price of $399,000.

Here’s what you need to know about buying a piece of land and building a home.

You should have the right professionals by your side when you buy a piece of land.

An experienced local real estate agent can help you find a property that fits your needs, draw up an offer, negotiate with the seller and navigate other steps of the land-buying process.

It’s important to have a general contractor lined up, but they are in high demand right now because of labor shortages, said Nicole Bachaud, an economist at Zillow.  Creating a construction budget can also be tricky, since building materials like lumber have been fluctuating in price significantly during the pandemic amid supply chain issues.

For a similar reason, an architect is a must-have, because of their expertise, an architect can explain custom design features and finishes in creating a detailed plan for the new house, said Nia Lewis, who bought a one-and-a-half-acre lot in Ridgeville, S.C., with her husband, LaVario Lewis, for $58,000 last February.

“We had a hard time finding a builder who would return our calls,” Ms. Lewis said.

“I’m excited to have a man cave,” said Mr. Lewis, 27, a budget analyst. Ms. Lewis, 26, a college professor and entrepreneur, is looking forward to having a home office.

Mr. and Ms. Lewis will be documenting their home-building experience on YouTube, Instagram and TikTok. “We’re African American, and we want other people to see that building a custom home is possible for people like us,” Ms. Lewis said.

Finally, if you buy a property in a development, one decision might be taken out of your hands: The developer might require that you use his builder.

Unless you can buy land and pay for construction costs with cash, you will need to borrow money. But obtaining a loan to buy land and build a house isn’t as simple as getting one for an existing home.

Some lenders will give construction loans to professional builders but not to individuals, Mr. Cecala said, so you will have to do your homework.

Also, the construction loan approval process can be challenging. “Usually, you have to provide a lender with an appraisal of the land to show that you’re not overpaying for it, a construction timeline, and a detailed budget” for the house you plan to build, Mr. Cecala said. “Basically, your lender is going to be looking over your shoulder the whole way.”

Construction loans often have tougher underwriting standards since they pose greater risk for lenders, who don’t have a home that they can seize as collateral if you fall behind on your loan payments.

Generally, construction loans have a minimum 20 percent down payment requirement, and some lenders require down payments of 25 to 30 percent. Construction loans also typically have variable mortgage rates that are at least about 1 percent higher than mortgage rates for conventional loans. (The average rate on a 30-year fixed-rate mortgage was 3.92 percent in mid-February, according to Freddie Mac.) Because rates and terms can vary from lender to lender, Mr. Cecala said, it’s worth shopping around.

It may sound obvious, but before you buy a vacant lot, confirm that it’s zoned for residential housing. “Some land is only zoned for industrial, commercial or agricultural use,” said Michael Leigeber, the founder and chief executive of LandSearch, a website that lists vacant land, buildable lots and rural properties.

Don’t make any assumptions, said Mario Greco, a real estate broker at Berkshire Hathaway HomeServices Chicago and the founder of MG Group, which specializes in land acquisition and new construction development. “Just because you’re looking at a plot of land that has a house next to it doesn’t necessarily mean you can build a house on that vacant lot,” he said

First contact the city or county zoning office to find out what laws apply to the property you want to buy, said Justin Fox, a real estate broker at RE/MAX Professionals in St. Paul, Minn.

Always hire a title company to search for liens against the property. Liens are debts, such as unpaid taxes, that can affect who has a legal claim of ownership for the lot.

If a lot is in a big city or a well-developed suburb, “there’s usually no issue with accessing water, gas and electric,” Mr. Greco said. However, land in rural areas and some suburbs may not have access to public utilities, in which case you’d have to make changes to the property to set up utilities — and those changes “could be impossible or prohibitively expensive,” Mr. Greco cautioned.

For example, “If you don’t have access to public water, you may have to drill or dig a well,” said Robert Carroll, a home builder based in Clinton, La. That’s no small expense — it costs, on average, $5,500 to a drill a well with a depth of 150 feet, according to HomeAdvisor.

If there’s no septic system, you might have to buy a septic tank, which can cost between about $3,150 and $10,370 on average depending on the type of tank. Don’t have access to a natural gas line? A propane tank costs about $800 to $1,000 to install, depending on the size of the tank, according to HomeAdvisor.

As for electricity, “If a lot doesn’t have access to a power line, you usually have to pay, per foot, to extend the power line from the nearest connect point to your property, such as a road, whether underground or overhead,” Mr. Leigeber said.

And don’t forget about internet strength, said Mr. Fox, the St. Paul, Minn. real estate agent. “With so many people working from home nowadays, high-speed internet has become a big priority, but some areas have slow internet speed,” he said.

By Daniel Bortz I The New York Times I March 2022