Homes Earned More for Owners Than Their Jobs Last Year 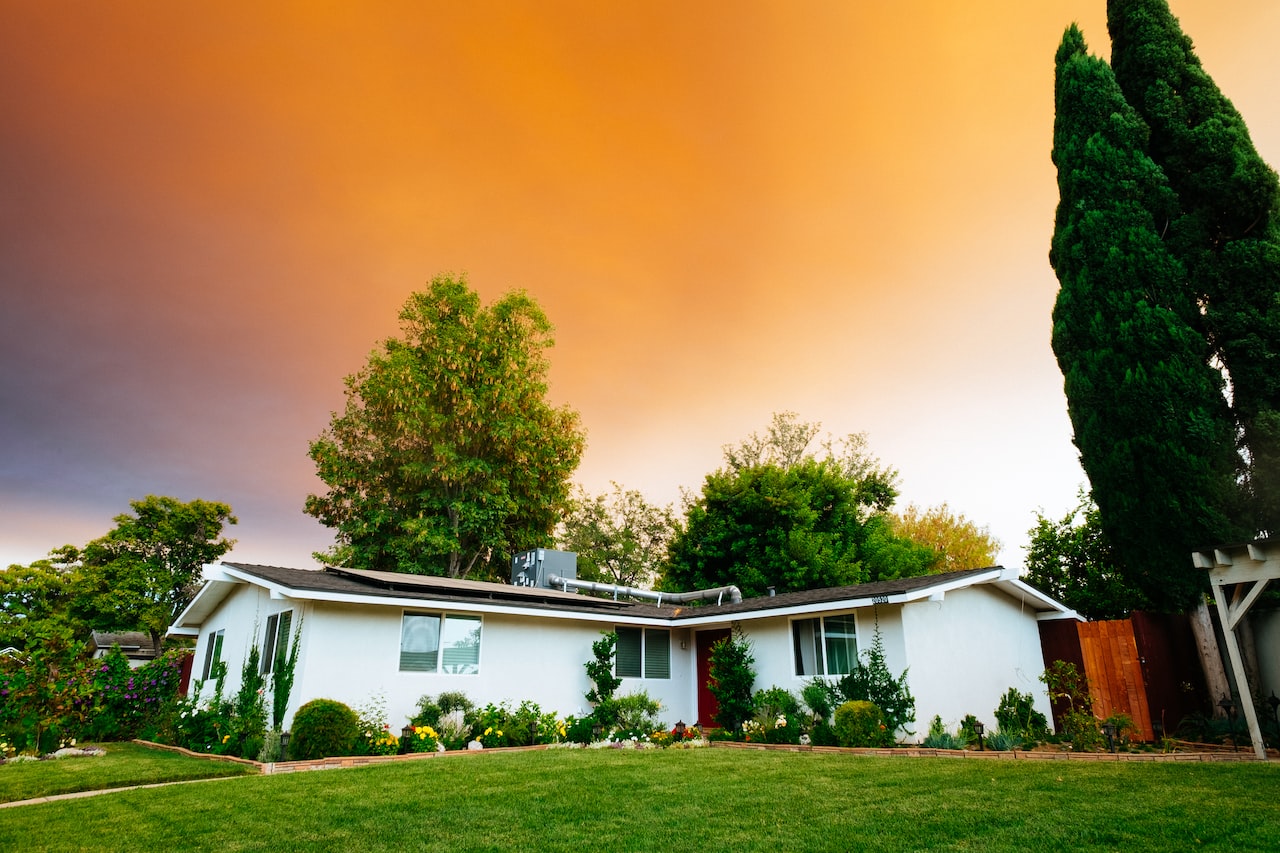 In this booming housing market, many homeowners earned more last year from home appreciation than from their jobs.

That marked the first time that the annual nationwide dollar growth for the typical home value exceeded the inflation-adjusted median pretax income, according to a Zillow analysis, which goes back to 2000.

Home values surged last year as low mortgage-interest rates stoked buyer demand and the number of homes on the market remained unusually low. Remote work enabled some households to move from high-cost housing markets to less expensive ones, where they were able to outbid local buyers. Investor purchases of single-family homes also increased.

The surge in home prices last year has been a boon to homeowners but has made it more difficult for first-time home buyers to enter the housing market.

“The people who are winning the housing bids, typically, are folks who have higher incomes or have the equity from their previous home that they’re able to put forward,” said Nicole Bachaud, an economist at Zillow. “That’s definitely a big challenge, I think, when we consider first-time buyers, renters, people who don’t already own a home and aren’t really benefiting from that equity.”

Collectively, U.S. homeowners with mortgages gained more than $3.2 trillion in equity in 2021 compared with a year earlier, according to housing-data provider CoreLogic.

The difference between wages and the change in home values was especially wide in California, where home prices are among the highest in the nation, according to the Zillow analysis of 38 metro areas. In San Diego, for example, the typical home gained about $160,000 in value last year, while the typical worker earned about $55,000, Zillow said.

The median sales price in San Diego County rose to $800,000 in February, up 17.5% from a year earlier, according to the Greater San Diego Association of Realtors.

At that price point, “there’s not much of anything you can do in the proper city of San Diego and the nearby outlying cities,” she said. “It’s really tough.”

The increase in typical home values in fast-growing markets like Atlanta, Dallas, Salt Lake City and Boise, Idaho, also exceeded the median incomes for those areas, according to the Zillow analysis.

On the other hand, metro areas where last year’s home-value increase was less than the median income included Chicago, Washington, D.C., Philadelphia and Detroit.

The housing market has remained competitive this year. The inventory of homes for sale fell to a record low in January of this year, according to the National Association of Realtors. The median listing price rose to an all-time high of $392,000 in February, according to Realtor.com. ( News Corp, owner of the Journal, also operates Realtor.com under license from NAR.)