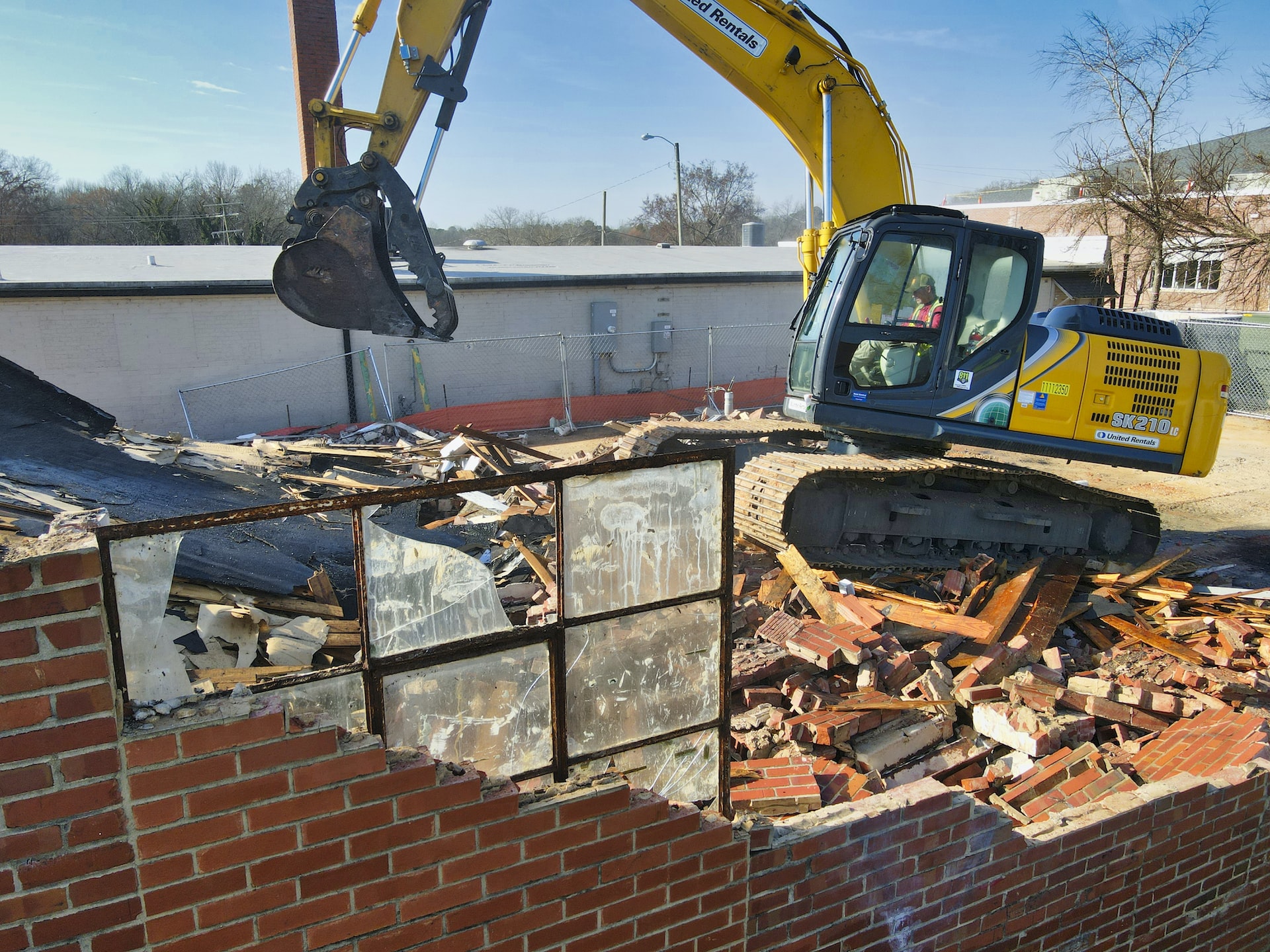 A hearing for five Aspen property owners appealing the city’s denial of their applications to demolish their homes for future residential development has been postponed until Dec. 20, city officials said this week.

The Aspen Planning & Zoning Commission was set to hold a special hearing Thursday, but it was rescheduled because parties are “hoping to resolve this outside of the appeals process,” according to city assistant attorney Kate Johnson. The P&Z would have the authority to affirm the denials, which came from the City of Aspen’s community development department, or overturn them and remand them to the department for further review.

The issue was addressed in an executive session at the end of Aspen City Council’s meeting on Tuesday. Executive sessions are closed to the public, and details of the discussions are kept confidential.

“We received direction from the council on that topic in the executive session, and the parties continue to negotiate what we are optimistic will be a mutually-agreeable settlement,” said Phillip Supino, director of community development. He said he could not talk specifically about the settlement discussions.

The property owners notified the city in October they were appealing the community development department’s decision to eliminate them from consideration for demolition permits after previously being told they had qualified for them.

“My clients and I are engaged in constructive dialogue with the city attorney and staff about this issue and are optimistic that a resolution can be reached without having to resort to litigation,” said lawyer Chris Bryan of Aspen firm Garfield & Hecht in an email to The Aspen Times.

The procedural dust-up came after the community development department began accepting email applications for demolition permits starting at 8:30 a.m., Aug. 8. Six demo allotments were to be awarded to qualifying applicants on a first-come, first-served basis.

The application process was new this year. On June 28, the Aspen City Council decided to restrict the number of demolition allotments to six a year as part of their effort to amend the land-use code to slow the pace of development. The so-named Ordinance 13 came amid the emergency moratorium on residential development that the council adopted in December 2021. The moratorium expired Aug. 8, the same day the community development department began taking applications for demo permits.

The race for the demolition permits attracted 13 applicants, eight of who were represented by Aspen firm BendonAdams.

The community development department notified BendonAdams on Aug. 18, through separate emails for each qualifying property, that their applications were deemed complete and were among the first six in the email line for a permit.

On Sept. 23, however, the community-development department informed BendonAdams it had eliminated six of the firm’s clients from consideration for a demolition permit, while two others remained eligible. As well, four property owners not represented by BendonAdams were told they had made the cut for a permit, after being told in August that they had not.

The community development department said it rejected six of the BendonAdams properties because of the high volume of email applications — 406 in all — that overwhelmed the city’s email server in the minutes before and after the 8:30 a.m. application process began.

Community Development (ComDev) officials cited city code that prohibits multiple land-use applications for one property. Both Bryan and another lawyer for another BendonAdams client, however, countered in their notices of appeal that multiple applications were not sent. Rather, multiple emails for the same application were sent, they said.

As well, Bryan wrote that sending email applications prior to the acceptance time should not have been a deal-breaker with the city, as “there were no restrictions on sending e-mails prior to 8:30 a.m. and no ‘disqualification’ rules. As every sports fan knows, you cannot change the rules after the game has been played, so attempting to impose such non-existent rules after the fact constitutes an abuse of discretion. ComDev’s rejecting the Application on that made-up basis — after previously reviewing and accepting the application and the application fee — was therefore arbitrary and capricious and exceeded ComDev’s jurisdiction under the Code.”

Bryan also argued that BendonAdams had met with community development officials a month before the Aug. 8 application process to better understand what they could and could not do. Additionally, he argued the community-development department originally said that applications received before 8:30 a.m. would not be reviewed for completeness, but the department enforced the rule selectively and unfairly by reviewing and eliminating some applications that arrived before that time. Emails with the same application that came after 8:30 a.m. were rejected, he argued, noting that another property qualified for a demo permit even though its representatives emailed an application before the process started.

Supino, in a different interview Monday, said, “We applied that interpretation equally to every demolition applicant and arrived at the position that we’ve taken and feel very confident in our mandate and our ability to interpret and apply the land-use code and have done so fairly and consistently and accurately in response to these applications.”

The properties appealing the demolition permit selection are as follows: